A remastered version of the box office phenomenon Titanic is set to return to theaters just in time for Valentine’s Day 2023.

The film that made stars Leonardo DiCaprio and Kate Winslet famous will be available in 3D 4K HDR and at a high frame rate. 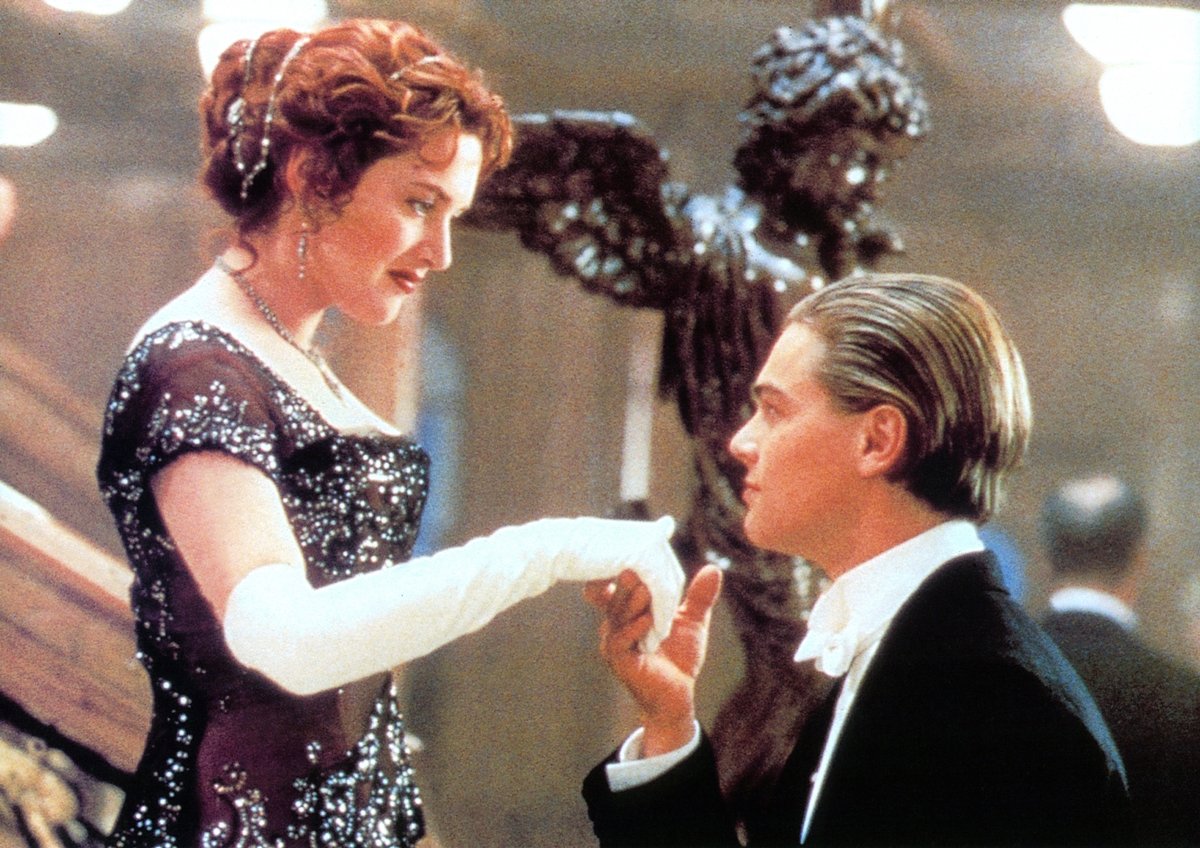 Titanic tells the story of the whirlwind romance between Jack and Rose on board the ill-fated RMS Titanic. The film features some of the most groundbreaking special effects of its time.

One of the Highest-Grossing Films Ever

Titanic is the third highest-earning film in the world, with a $2.2 billion global box office. 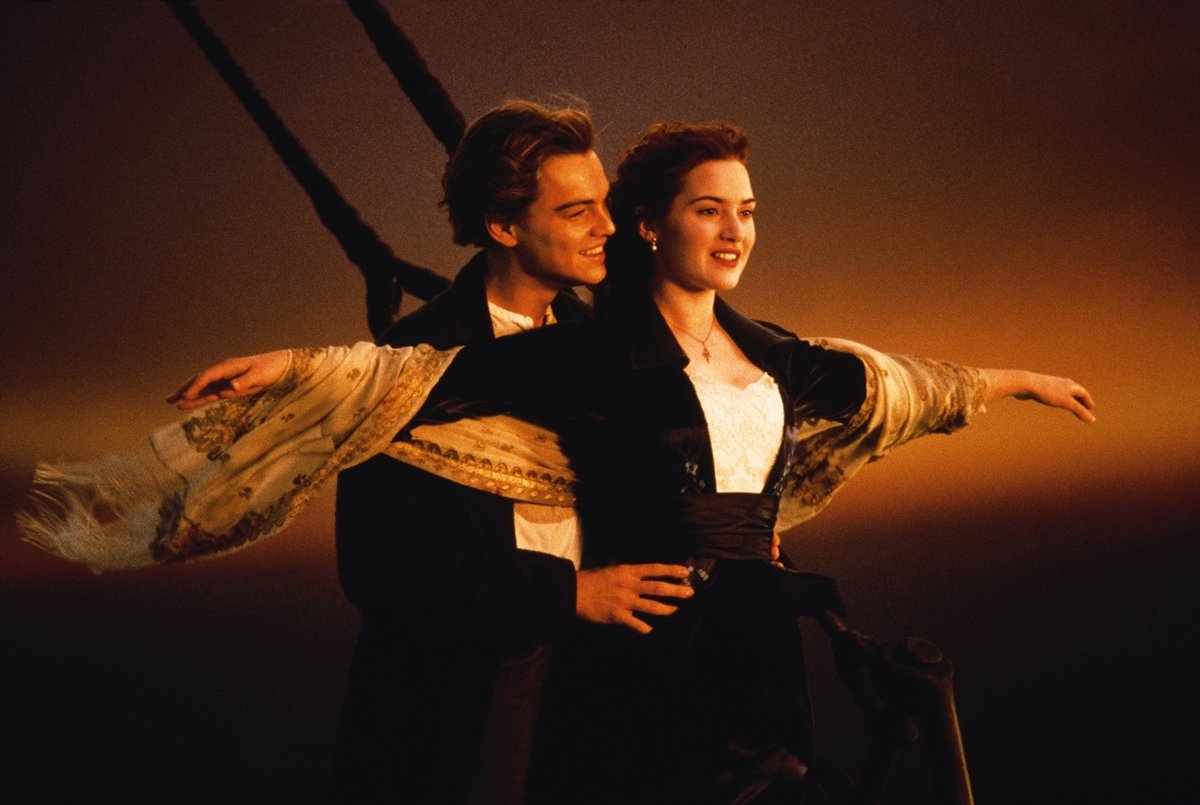 The 1997 American epic romance and disaster film Titanic will be celebrating its 25th anniversary with a theatrical re-release (Credit: Paramount Pictures)

A 3D version of the film came out in 2012, boosting the box office. The highest box office of all time was for Avatar, another of Cameron’s films, which has grossed $2.8 billion.

Cameron’s producing partner and COO of Lightstorm Entertainment, Jon Landau, teased the remastered version of the film at Disney’s CineEurope, showing off a 3D sneak peek.

Disney has set the international release for 10 February 2023. Paramount is expected to announce the domestic release soon. 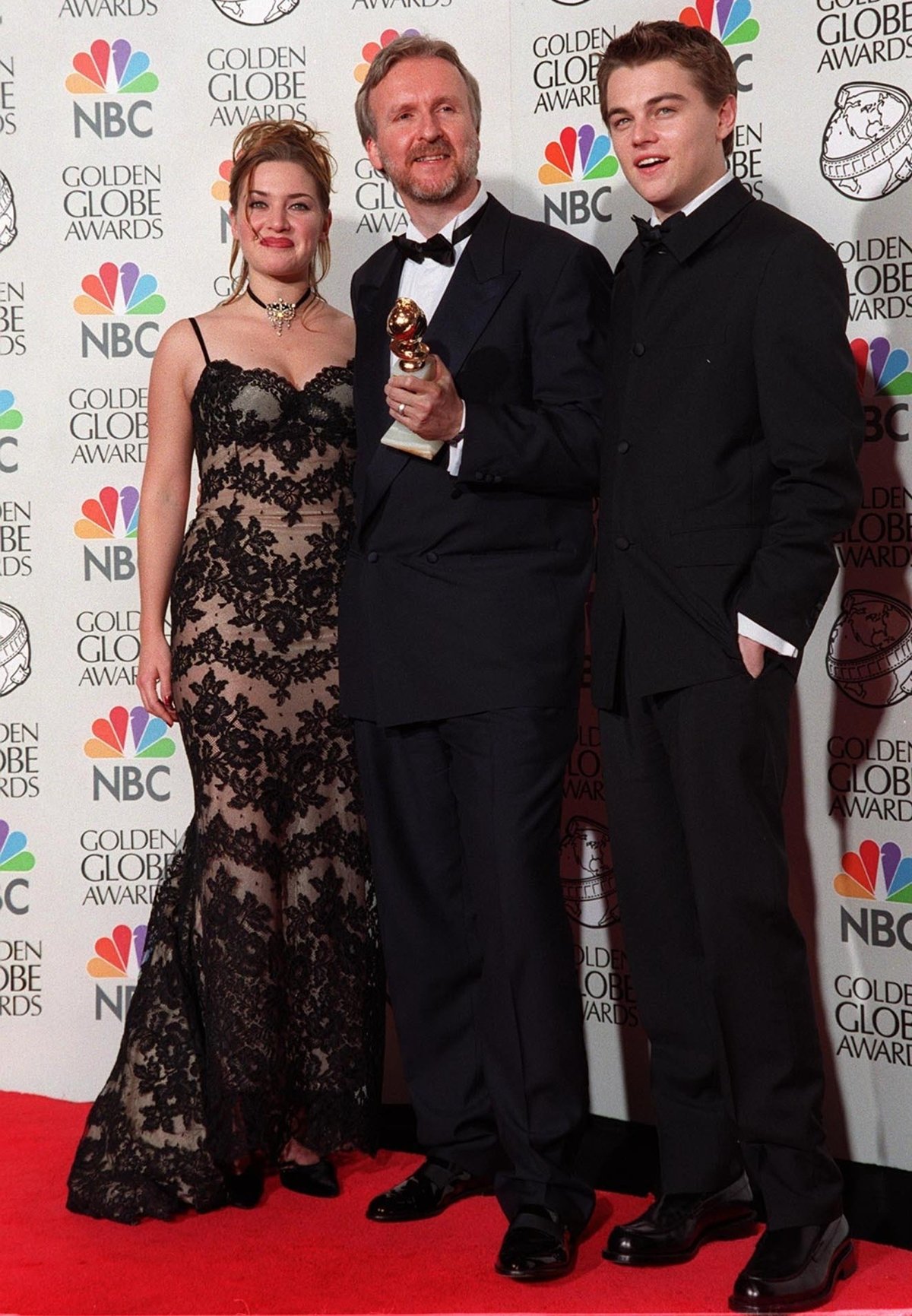 Titanic isn’t the only James Cameron movie set to make a return to theaters soon. A remastered version of Avatar will be hitting the theatre on 23 September. The film’s sequel, Avatar: The Way of the Water, is set to release internationally on December 14.

According to James Cameron’s book Titanic, which chronicles the cinematic re-creation of the most legendary ocean disaster of all time, the iconic nude drawing sequence was shot first. 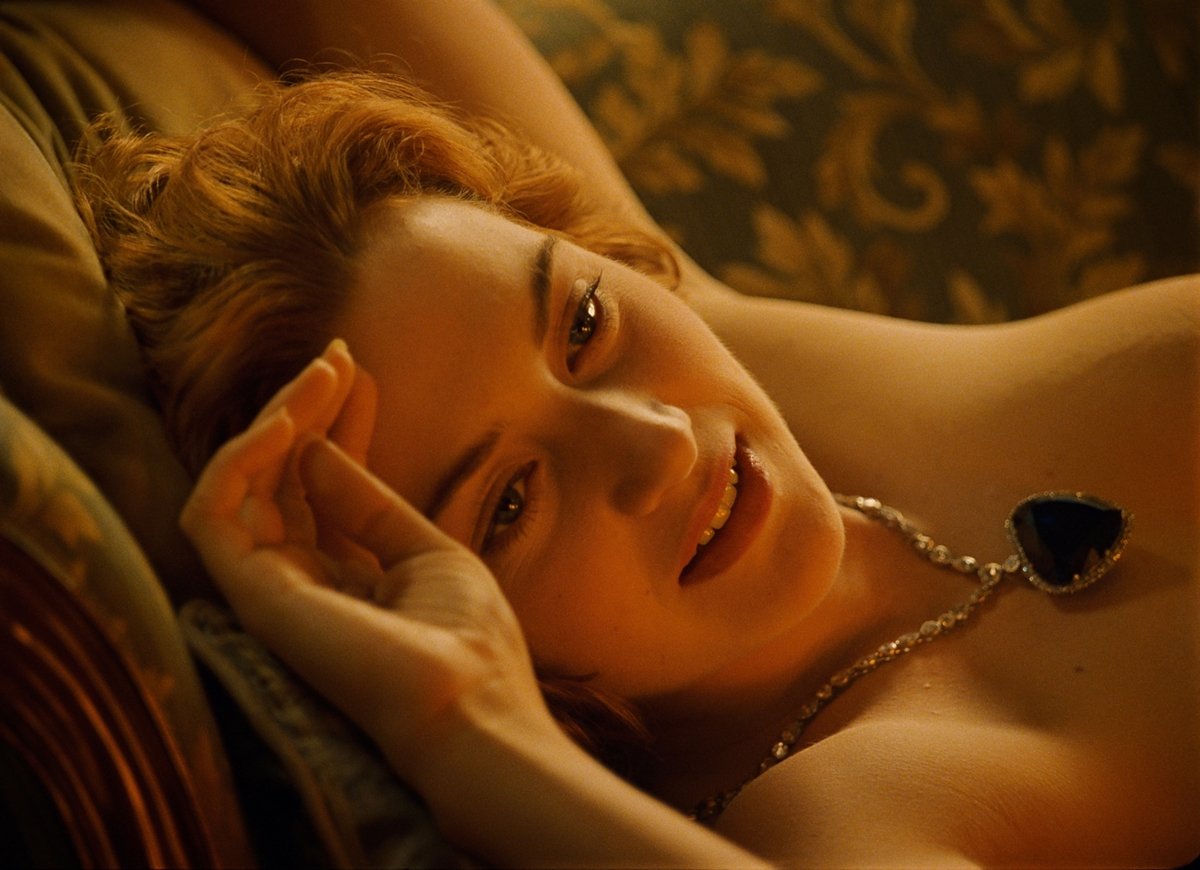 Kate Winslet had to be naked in front of her Titanic co-star Leonardo DiCaprio (Credit: Paramount Pictures)

“I was naked in front of Leo on the first day of shooting,” reveals Winslet in the book that you can buy on Amazon.

“She had no shame with it,” says DiCaprio. “She wanted to break the ice a little beforehand, so she flashed me. I wasn’t prepared for that, so she had one up on me. I was pretty comfortable after that.” 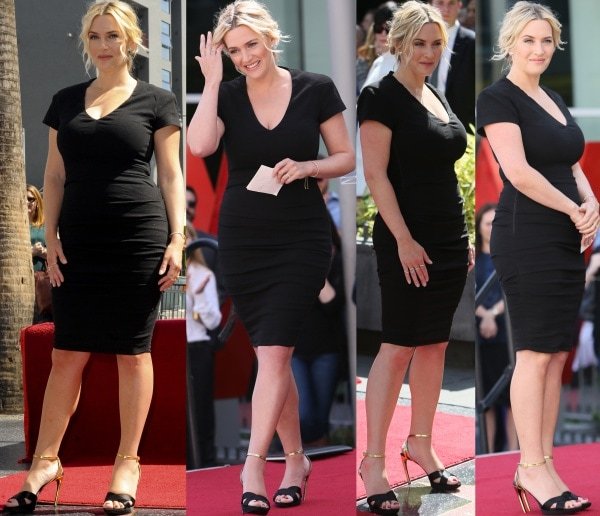 In March 2014, Kate Winslet looked absolutely beautiful and sophisticated at the Hollywood Walk of Fame Ceremony that was held to honor and celebrate the phenomenal actress and her illustrious career.

The frequently fat-shamed actress was the recipient of the 2,520th star, which was incredibly well-deserved for Kate. She has been consistently churning out fantastic films and spectacular performances. 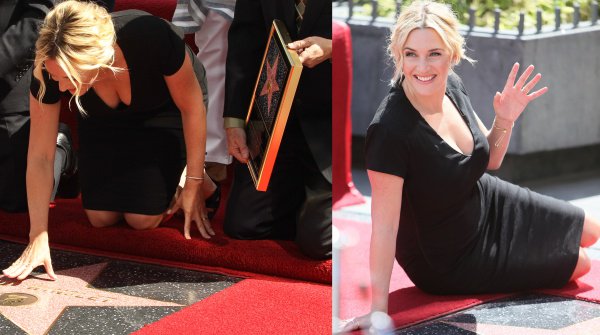 Kate Winslet looking radiant at the unveiling of her star on the Hollywood Walk of Fame in Hollywood, California, on March 17, 2014 (Credit: WENN)

The star-studded ceremony also marked her first appearance since giving birth to her son Bear, and she definitely made a stunning entrance on the red carpet. 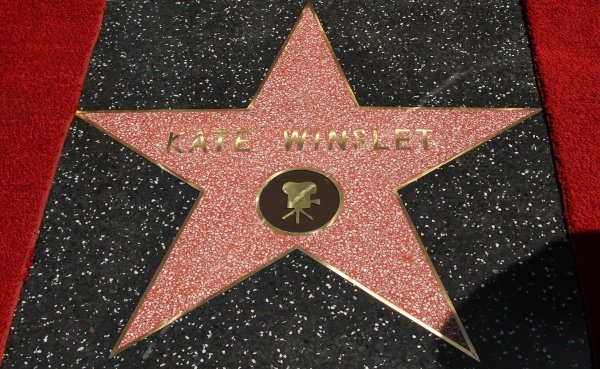 Kate Winslet was the recipient of the 2,520th star (Credit: WENN)

Kathy Bates, who starred with Kate in ‘Titanic’ and ‘Revolutionary Road’, and ‘Divergent’ co-star Shailene Woodley joined her in this momentous event. 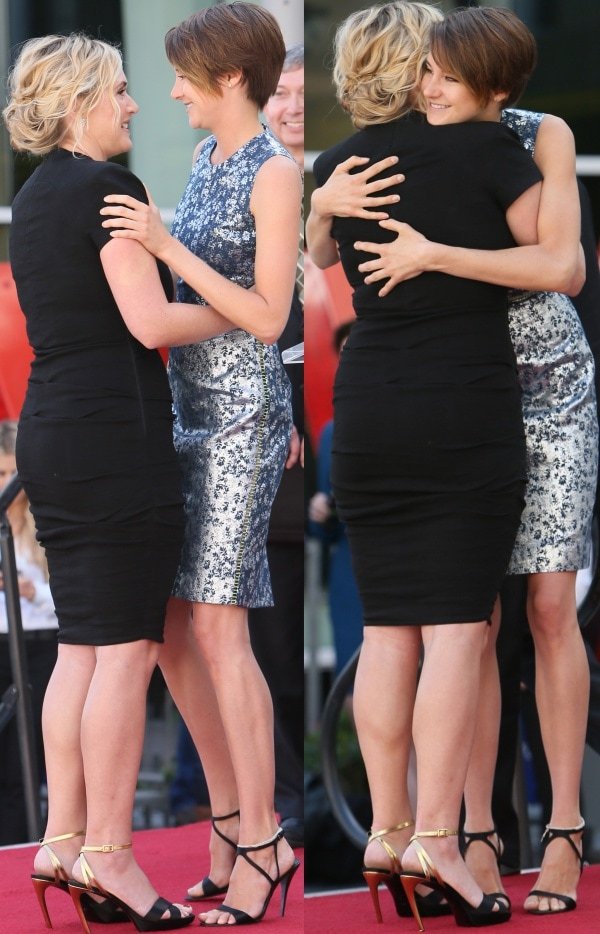 Kate Winslet getting some love and support from Shailene Woodley (Credit: WENN)

Both ladies gave touching tributes to the then-38-year-old actress, who could not contain her glee and excitement. 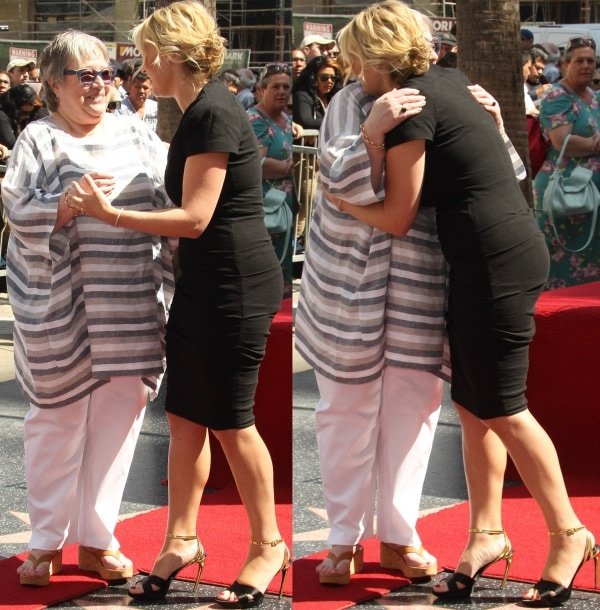 Joining in on the celebration was author Veronica Roth and the rest of the cast of ‘Divergent’, which includes Ansel Elgort, Mekhi Phifer, Christian Madsen, and Ben Lloyd-Hughes. 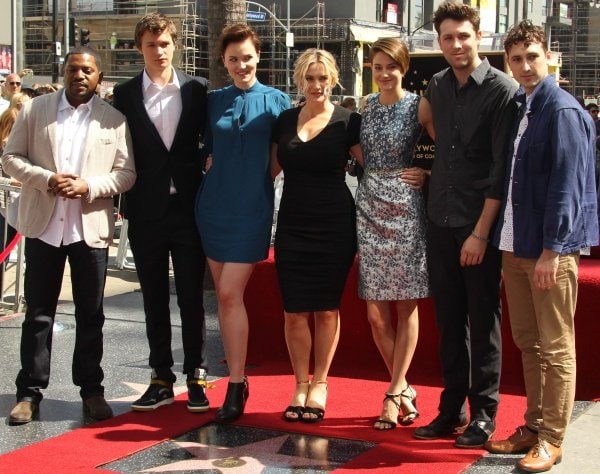 Kate Winslet getting some love and support from Shailene Woodley, Kathy Bates, and the cast of ‘Divergent’ at her Hollywood Walk of Fame Ceremony held in Hollywood, California, on March 17, 2014 (Credit: WENN)

Kate showcased understated elegance and glamour in a figure-hugging black dress, which showed off her gorgeous post-baby curves. 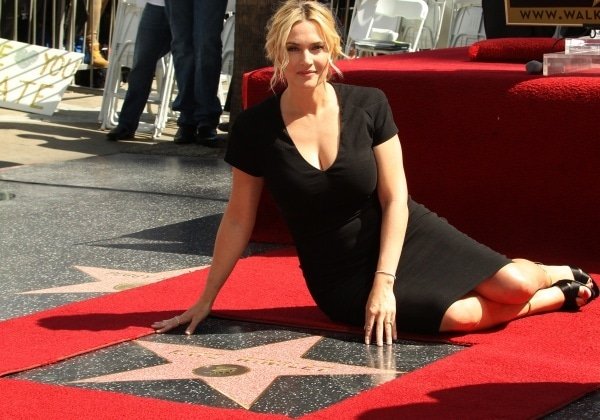 The British star wore white diamond jewels from Ana Khouri, and her hair was styled in a loose updo with soft tendrils framing her face. 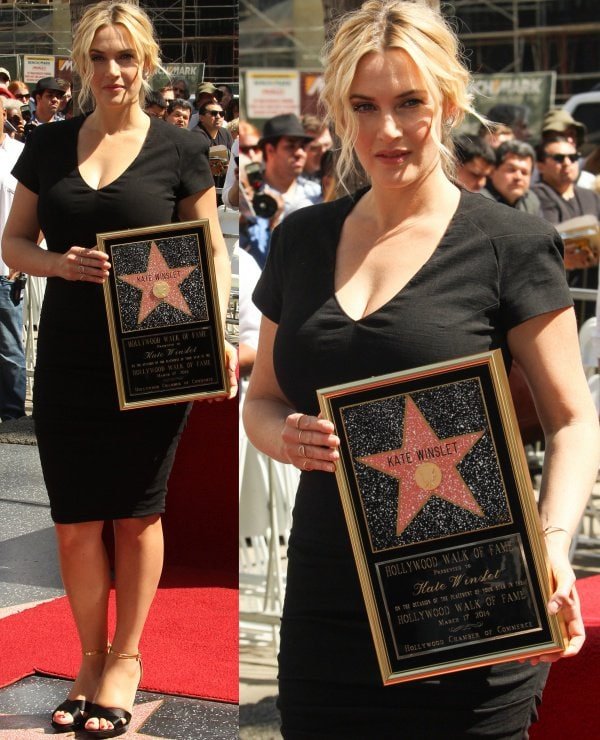 She finished off her look with a pair of black-and-gold ankle-strap sandals from Roger Vivier’s Spring/Summer 2014 collection, which provided just the right amount of sparkle. 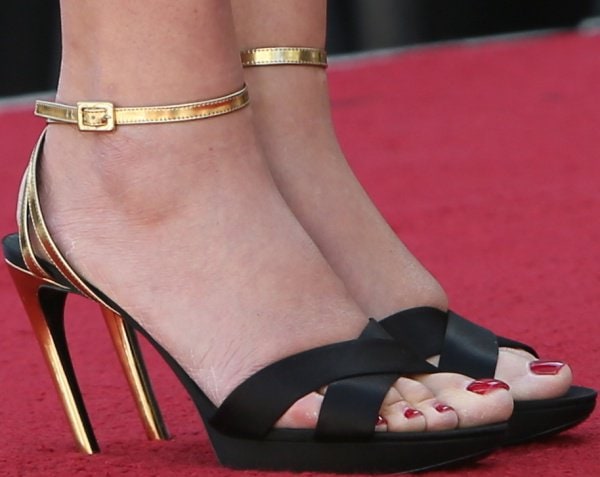 What do you think of Kate Winslet’s latest red carpet look? 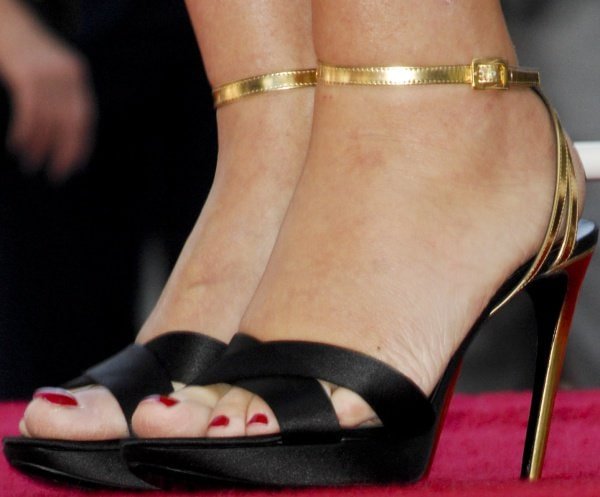 The post Remastered Titanic Will Release in Time for Valentine’s Day 2023 appeared first on Your Next Shoes.